Since DC’s announcement of Margot Robbie’s upcoming Birds of Prey movie, fans have been anxiously speculating about the films potential roster. 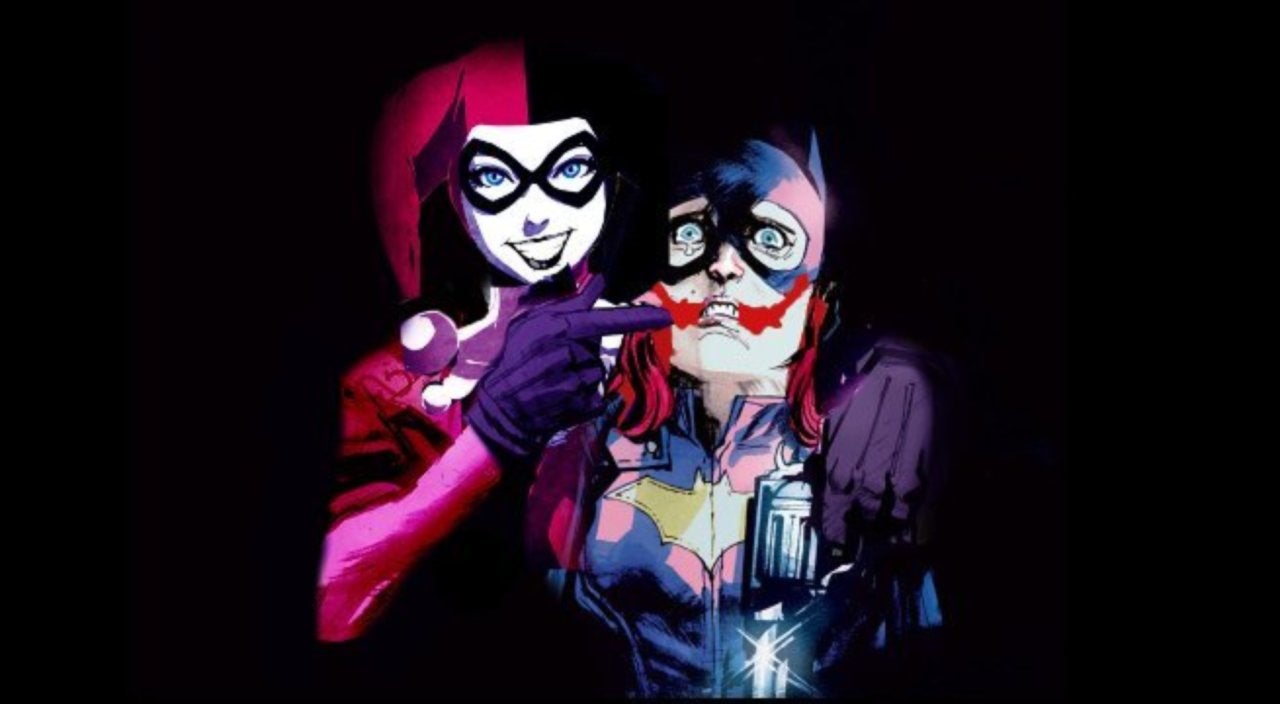 However, thanks to The Wrapfans no longer need to speculate about the films roster. Earlier today The Wrap reported that the film’s roster will included Black Canary, The Question, Cassandra Cain’s Batgirl, and Margot Robbie as Harley Quinn. For many fans of the source material, the reveal of DC’s Birds Of Prey roster may come as a bittersweet moment. Many fans are bound to notice that The Wrap’s reveal makes no mention Barbara Gordon’s inclusion in the film, suggesting that Barbara may not be included in the film. This may come as surprise due to Barbara’s status as a founding member of the team and earlier reports, which suggested that the Birds Of Prey movie would feature Barbara Gordon’s introduction as Batgirl ahead of her upcoming solo film.

Personally, I have mixed feelings about both the team’s roster and the film in general. On one hand, I’m ecstatic about the film and the ways in which it would expand the universe, but on the other hand the project feels like a blatant cash grab. I’m particularly excited about potentially seeing both Black Canary and Huntress done correctly in live-action. Done correctly, a live-action film appearance for both Black Canary and The Huntress would wash away the bad taste left by CW’s poor attempts to including both characters in Arrow.It would also be pretty refreshing and interesting to see what sort of fight scenes DC could come up with using both characters skillsets. Both Huntress and Black Canary have a much more grounded fighting style than most of the other prominent characters in DCEU, and even though Black Canary has her sonic cry, it’s really her prowess in hand-to-hand combat that has made her popular amongst fans.

However, my misgivings about the project really comes down to both Margot Robbie’s inclusion in the project and how quickly it all seems to be coming together. Whilst on paper the inclusion of Harley Quinn (who has been on path from villain to anti-hero for quite some time) doesn’t seem like much of stretch, to me it just feels like another way for DC to capitalise on the popularity of Margot Robbie’s Harley Quinn. In my opinion, it looks DC is trying to make as much money of off Harley Quinn as they can and as result this film just seems like another merchandising opportunity. The idea of DC greenlighting Birds Of Preysolely for monetary reasons makes me concerned about the overall quality of the film; also the speed at which the project seems to be moving at makes me feel pretty nervous and makes me wonder whether they’re giving the project enough attention on a storytelling level.

The fact that The Wrap’s roster reveal excluded Barbara Gordon, a founding member of the team, seems to confound this fear. The idea of removing Barbara Gordon’s Oracle/Batgirl from Birds Of Prey, is a puzzling one as she is integral to the story and is easily the most interesting character featured in the property. Barbara’s struggle with her disability and her desire to fight crime would have been a great emotional journey for audiences to watch unfold. Seeing Barbara overcome her physical disabilities and help the team fight crime through her role as Oracle would’ve been great way and organic way to diversify DCEU.

But with The Wrap failing to mention Barbara’s inclusion, one would have to assume that Barbara will not be prominent part of the film. This also leaves me with a several questions concerning the Batgirl solo film. Earlier reports seemed to suggest that the Batgirl solo film would focus on Barbara Gordon’s version of Batgirl, now I’m left to wonder if that’s still the case.