This just might be the best episode of the season yet. FINALLY! Some titans in action together. Well they are still a bit rusty but that’s the thing, it’s showing how they become one unit. This episode was about mainly showing everyone’s individuals strengths and weaknesses.

Episode 5 is now how they are currently on the run from that family cult organisation. Also about Dick now getting the swing of things being a leader. I love the way they left out the name of their team. It was a nod to viewers especially.

You can see how well everyone is slowly starting to connect to one another and get used to each other. Beast Boy with his naturally annoying but friendly sense of humour. Raven with her miss. know it all but vulnerable self. Starfire bringing us that leader presence and Robin stepping up to the plate.

This episode focuses on the gang finally connecting the dots to who is after Raven. The ‘organisation’ who work with Ravens father is really his followers doing everything they can to bring Raven’s father back to the real world. For those that don’t know, Ravens father is actually Trigon. The Organisation that are helping him are a cult called the church of Blood. So hopefully, they are sticking to the accuracy of this.

Now for me, there were two honourable moments. One being the fact that Corey and Dick FINALLY got it on! Watching them be intimate really gave me comic book feels. They are one of my favourite comic book couples. So to see that intense scene in the motel was epic. Its crazy because although I’m not a huge fan of how they have dressed her up, it actually works well for this particular scene. It almost felt like a prostitute music video directed by Nabil. You can see how vulnerable yet at peace Dick is around Corey. Another thing I really admire is how unapologetic Corey is. She isn’t afraid to say anything or do anything. She isn’t afraid to open up Dick, she wants to get to the deep root of his problem and history and slowly but surely, getting it out of him. 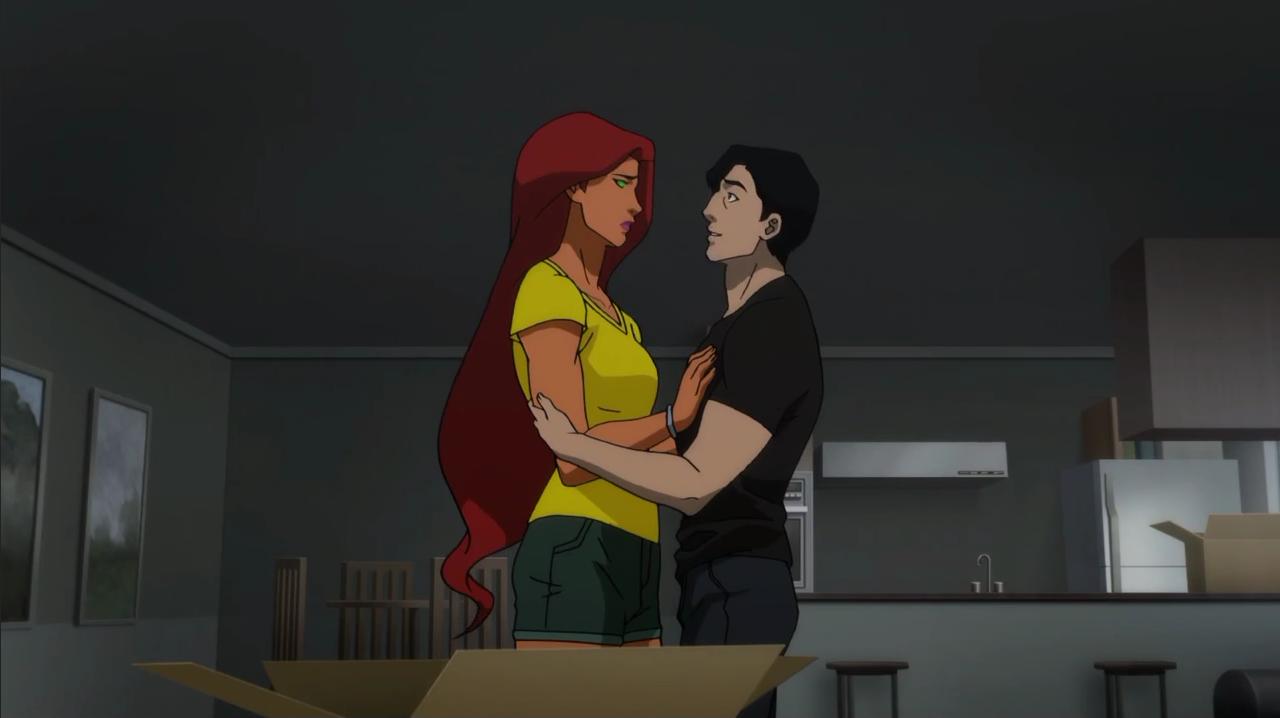 My second favourite moment is the introduction to the new Robin; Jason Todd. Dick winds up meeting the leader of the organisation but is ambushed by some dirty police in the apartment. Jason swings into the rescue and saves Dick. This was one of my favourite moments too because we got to see some fresh and epic new robin in action. His refreshing sense of presence and action sequences allows you to see the difference between Jason and Dick. What I also enjoyed about this particular scene Is how well they introduced Jason Todd. 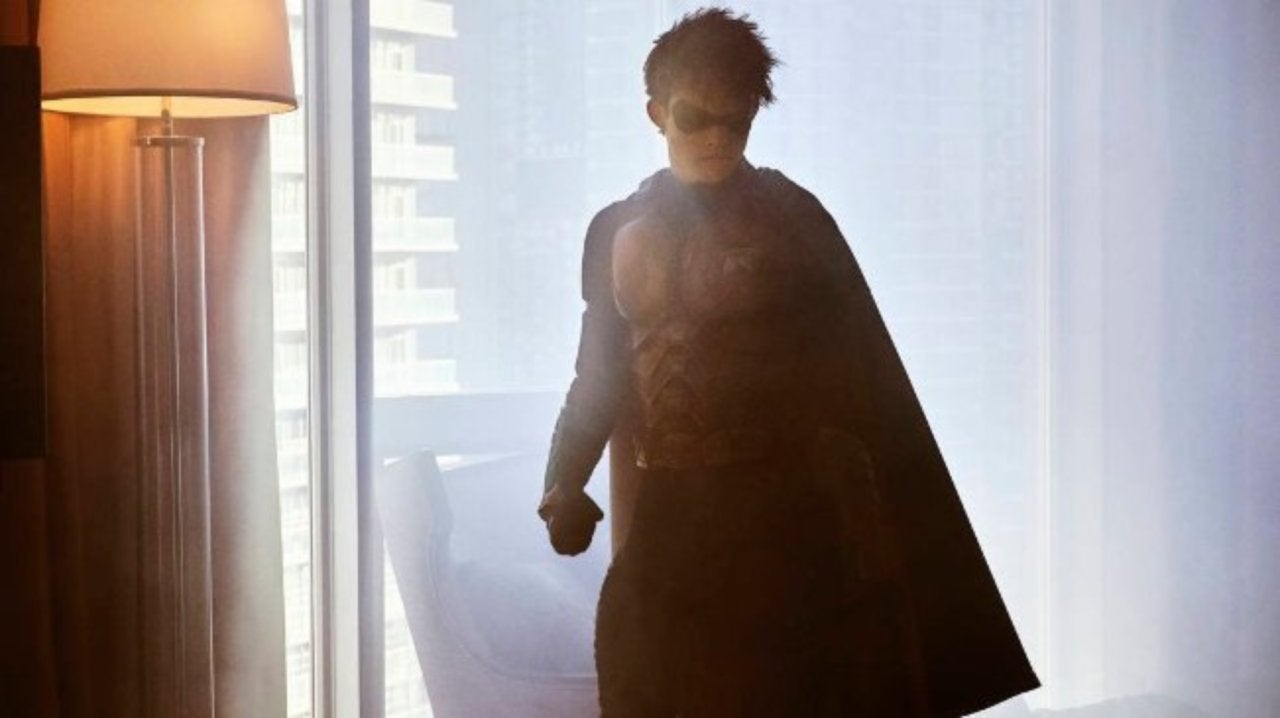 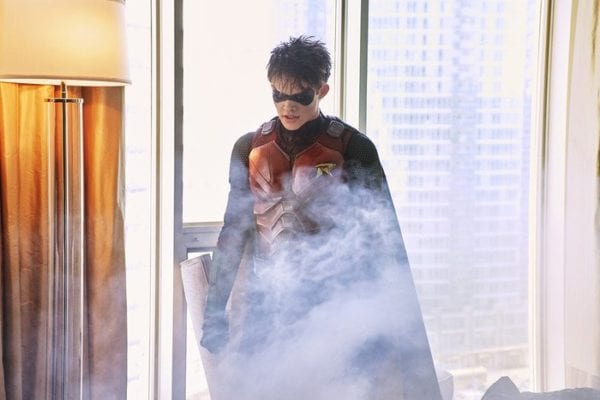 Another moment I enjoyed ties in with earlier in the episode where everyone was showing their powers. This show is not perfect and I like how they are projecting how raw each and everyone one of their powers are. When they asked what Dicks power was, although he doesn’t technically have one, he displayed his fighting skills near the end of the episode which shows how useful he is to the team.

Overall, I’m excited to see how well the season grows from here. I am very much enjoying Titans so far. It started off slow but you know as always, its setting up the foundations for something bigger. We will also learn what Jason Todd is really doing here and what his motives are.