Aquaman serves as the first DC Extended Universe film following the colossal disappointment of Justice League and the subsequent corporate/structural upheavals, which the DCEU’s turbulent critical and box-office performances have initiated. As such fans and critics alike have burdened Aquaman (much like Wonder Woman) with near insurmountable odds, resting the survival of the DCEU  squarely upon the Jason Mamoa’s broad shoulders. With many pundits and critics outrightly asking “Can Aquaman Save the DCEU?”. The answer is a resounding yes. Though Aquaman is not without its flaws, the film is a decisive victory for the DCEU. With buckets of charisma and tons of visual flare, Aquaman is sure to be a crowd pleaser. 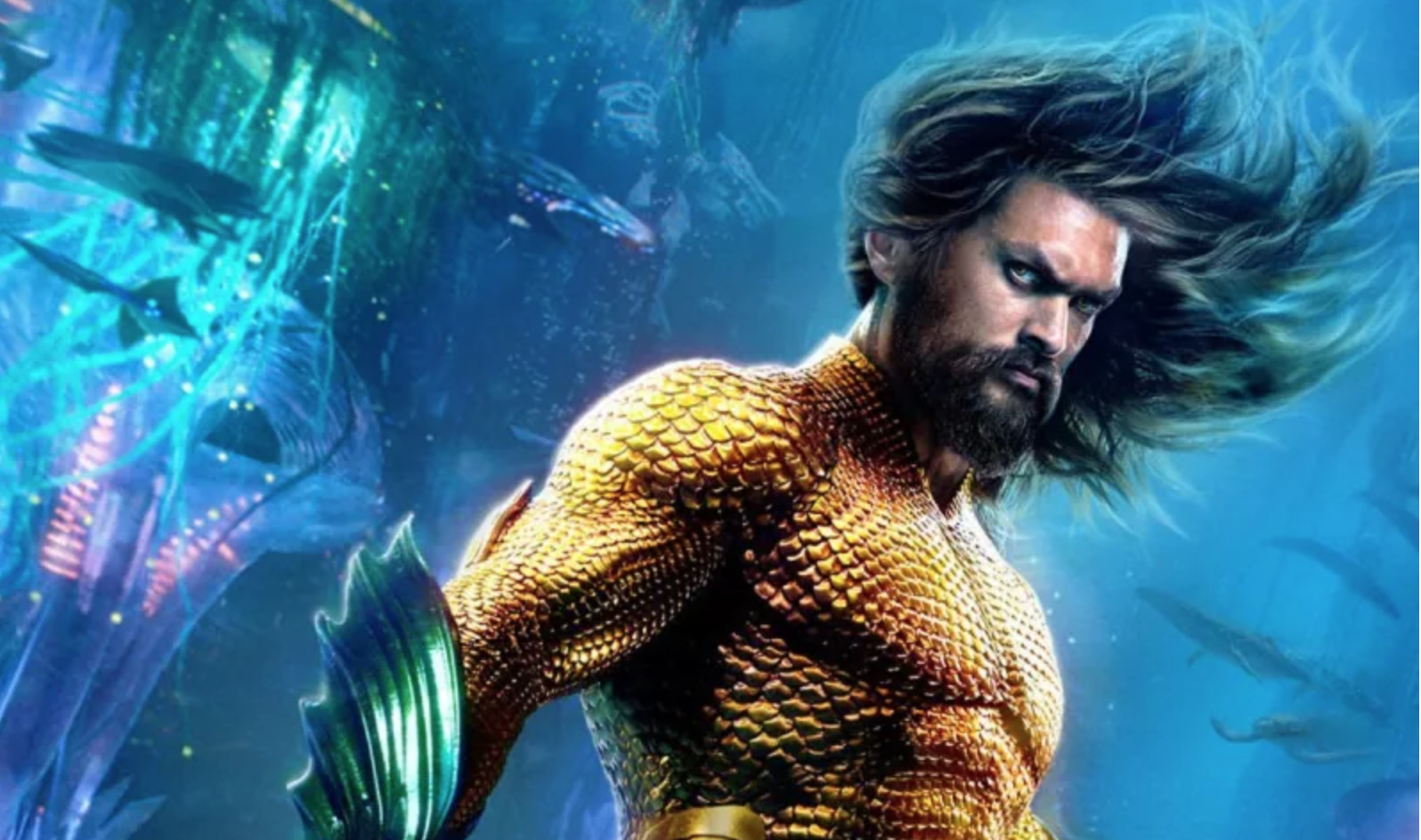 Whilst the film is far from perfect and suffers from a number of questionable performances/script problems, Aquaman proves itself a worthy addition to the DCEU. The combination of James Wan’s natural predilection for visual spectacle, Jason Mamoa’s magnetic personality and films uncontrollably exuberant tone are enough to keep the film to from sinking into obscurity. With Mamoa’s boisterous screen presence authenticating itself as a befitting match for the films swashbuckling tone. Unlike it’s predecessors, Aquaman and its protagonists aren’t saddled with the overwhelming amounts of angst which have held previous  DCEU instalments from achieving true greatness. As such the film retains an unprecedented level lighthearted/good-natured fun and buoyancy which keeps the film from descending into mediocrity. Despite the scripts best efforts, James wan and Jason mama are able to infuse the movie with  enough vibrance and vitality to keep the film cruising along in even its most arduous moments. Such decisions result in Aquaman retaining its enjoyability whilst it attempts to juggle a number of moving pieces.

Jason Mamoa’s interpretation of Arthur Curry remains a bright spot amongst the DCEU’s pantheon of heroes. Mamoa retains all of the well-recived traits demonstrated in Justice League such as; his physicality, swagger, comedic ability and captivating combat prowess. By emphasising Mamoa’s natural physicality, charismatic personality and providing the character with a number of stellar action sequences, Mamoa and James Wan are able to restore Aquaman’s tarnished pop-culture reputation. Although much of the audience embraced Justice League’s radically different depiction of Aquaman, many fans took issue with Aquaman’s relegation to comedic relief and his reduction to a simple-minded soldier. During the events of Aquaman, Jason Mamoa’s performance is able to evolve Arthur Curry beyond a simplistic and dim-witted blunt instrument, whose predominant narrative function is to act as comedic relief and bring him closer to his comic book roots. Whilst Mamoa’s Aquaman remains unequivocally distinct, the film tempers the characters differences through his insecurities concerning his suitability/ability to adequately fulfil the grand destiny which his supporting characters impose on him. This insecurity is reminiscent of comic book Arthur’s anxieties regarding the throne and his leadership skills as a whole, bringing a step closer to his comic book counterpart. The film even goes as far as to prove the character to be useful outside of his physical abilities by giving Arthur a classical education, which comes in a handy a number of times throughout the film.

Whilst Aquaman deserves tons of praise for its use of its lead actor, visual effects and protagonist. The film remains a flawed addition to the DCEU canon. Although some of the films faults can be attributed to a few mediocre/passable performances, as seen in Amber Heard’s Mera and Yahya Abdul-Mateen’s Black Manta, it’s the script which stops the movie from achieving its true potential. Throughout the films entirety, the film’s script oscillates between mediocrity and inadequacy. The plot is rather truncated and barebones at best, the movies pacing is often stifled by clumsy exposition, emotional subplots are undercut by poor characterisation and undeveloped relationships.

However the films biggest error, is its failure to develop its main antagonist beyond giving him his comic book persona. Although James Wan is able to deliver a strikingly accurate visual representation of Ocean Master, Wan fails to develop Ocean/Orm master into a truly engaging villain despite Patrick Wilson’s best efforts. Whilst Patrick Wilson delivers a delightfully hammy shakespearean-esque performance, both the character and actor are constrained by the script failure to establish a clear motivation. Whilst several potential character motivations are proposed throughout the movie, the film fails to decide upon or even expand any of the reasons which the script suggests. It’s disappointing to see DC overlook the potential environmental angle inherent in the concept of an aquatic superhero. As such wastes an opportunity to open a conversation regarding humanity current treatment of our Seas/Oceans.  A case could be made for sibling rivalry serving as the driving force behind Ocean Masters actions, however the film refrains from doing any of the legwork necessary to make such a vague/generic motivation truly compelling. As such Patrick Wilson’s Orm becomes lost amongst a sea of lacklustre comic book villains. This issue becomes all the more profound when one considers the calibre/poignancy of recent comic book movie villains such as Killmonger and Thanos.