Spider-Man: Into The Spider-Verse Review 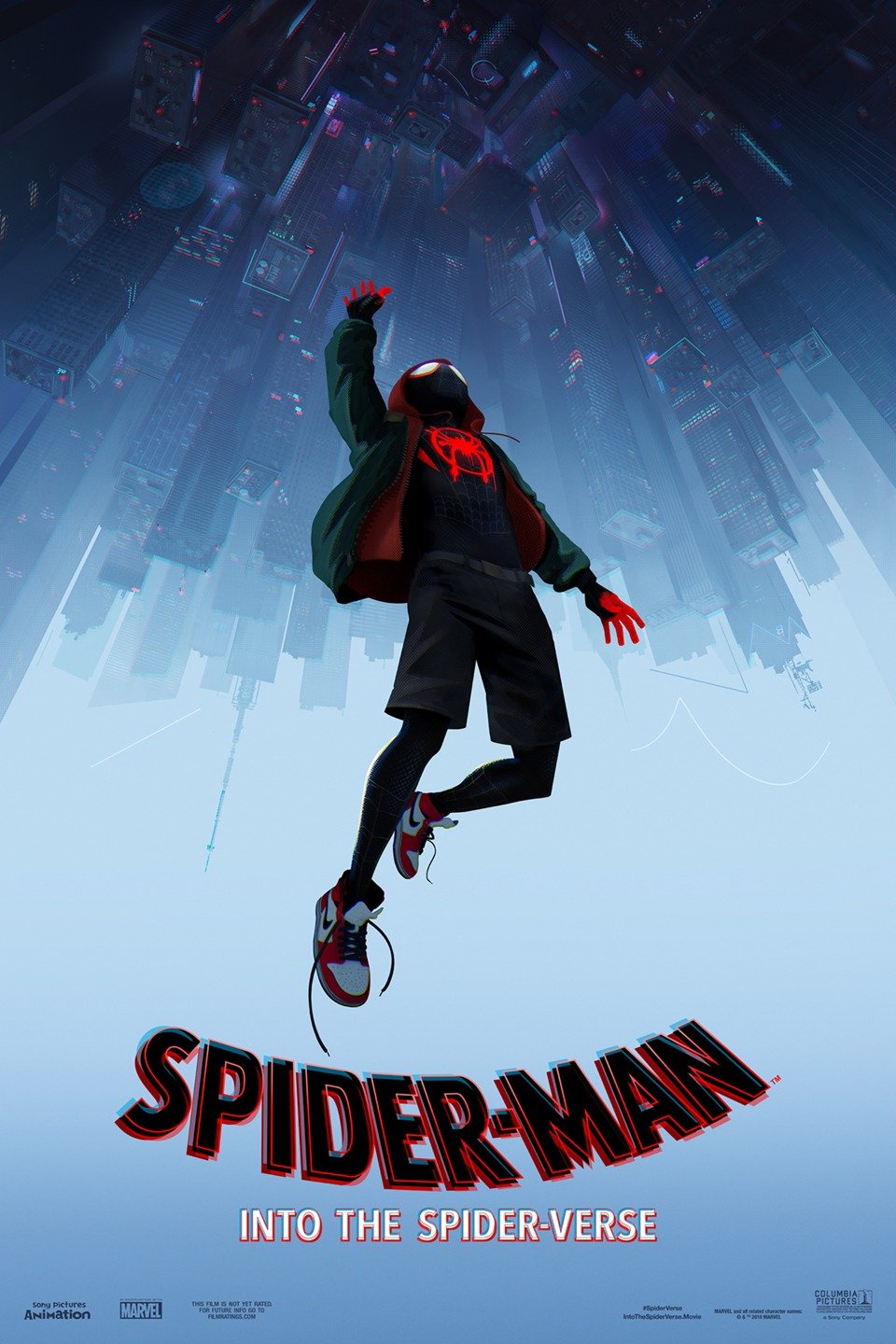 During the run up to Spider-Man: Into The Spider-Verse, there was an extraordinary amount of pressure for the sony to deliver a tightly executed adaption of the well received Spider-Verse storyline, whilst simultaneously providing audience with a compelling introduction to the most recent forbearer of the Spider-Man mantle and expanding the Spider-Man mythos as a whole. Considering all of Sony’s missteps, questionable decisions and subsequent financial success with the Spider-Man property in the form of Venom (despite its turbulent critical reception), Spider-Man: Into The Spider-Verse’s critical and financial success is an immensely important factor in Sony’s attempts garner the audiences trust prior their plans for an expanded universe of Spider-Man related films.

I’m elated to report that Sony delivers on at least one of those fronts. Whilst Spider-Man: Into The Spider-Verse’s financial performance is yet to be seen, its quality is truly unmatched and easily lightyears beyond its competitors. With the amount of moving parts involved within the narrative of Spider-Man: Into The Spider-Verse and the grandeur of the unashamedly wacky comic book concepts introduced within the film, it’s a miracle that movie didn’t crumble under the weight of its own grand ambitions. Instead sony provides the audience with a masterfully constructed film which is able to expertly shape a multitude of potentially conflicting components into an organic, cohesive and incredibly focused narrative. Every aspect of the film is truly without flaw and adds something unique/compelling to this incredibly ambitious outing. Unlike a number of comic book movies, Spider-Man: Into The Spider-Verse is able to juggle a host of characters and exposition/world building, without ever losing sight of its most integral ingredient: its main character. The movie spends ample time establishing the character of Miles Morales and his heroic journey as the crux of the movie. Miles’s introduction serves as the stories narrative drive right from the opening of the movie, only ceasing once the credits have rolled.

Prior to the films release, i found myself incredibly concerned about the movies ability to handle the various characters. How would writers differentiate Miles from Peter? How would the directors juggle the movies expansive cast? How the would the writers ensure that each character had meaningful material without undermining Miles’s status as the movies protagonist? At first, I was worried that the writer would distinguish Miles Morales’s origin story from that of Peter Parkers, by overplaying the diversity angle. Seeing as the two characters backstories share a number of similar characteristics, it would have been easy to simply portray Miles as race-bent copy of Peter Parker. However, the movie avoids this trap entirely. Thats not to say that Miles’s Afro-Latino heritage is ignored, but is instead featured in subtle ways which enhance the character without making it a focal point of his character. Instead, the movie differentiates Miles’s origin from Peters origin by making his journey predominantly as much about mentorship as the iconic internal struggle with power and responsibility. We see the theme of mentorship play out through Miles’s differing relationships with three different male figures within his life; his father, his uncle Aaron and the reality displaced Peter Parker. All of which contribute a different lesson to Miles’s eventual ascension to heroism. Miles’s father and uncle Aaron offer a unique insight into two opposing paths, whilst Peter serves as Miles’s superhero, while simultaneously providing a glimpse at a failed/jaded superhero who’s unable to make the various components of his life work.

This brings me to my concerns regarding the movies ability to balance the wealth of characters featured within the film, in conjunction with the character development of Miles Morales. I was particularly concerned about the potential for characters such as Peter Parker’s Spider-man or Spider-Gwen to outshine and detract from Miles emotional journey. However all my concerns were quickly alleviated as the movie delivers a narrative which is entirely predicated on Miles’s journey from awkward and unassuming teenager to the heroic Spider-Man. As a result, each character featured is there to further miles journey in one way or another, whether it be in a significant manner or in a smaller capacity. However, that’s not to say that each character isn’t fully formed and fleshed out in their own right. In fact, each of the alternate reality versions of Spider-Man which are featured, are engaging and compelling enough to carry their own film. Nevertheless, the reality displaced Peter Parker and Spider-Gwen remain the standout characters amongst the supporting cast. With Peter’s new apathetic mentality and journey towards reconstituting his dysfunctional life serving as an apt counterbalance to Miles’s story arch. Spider-Gwen transitions from an incredibly isolated individual who’s irrevocably affected by her loss/failure to save her version of Peter Parker, to a character whose heart once more becomes open to friendship and companionship in most organic manner imaginable.

Spider-Man: Into The Spider-Verse is also equally as impressive on stylistic level as it is on a story level. The films visuals feature an explosion of 2D animation, 3D animation and vibrant colours. The result is an innovative mixture which easily reflects the chaotic, opulent and paradoxically unified storytelling found within the movie. Into the Spider-Verse’s visuals are also bolstered by a striking similarity to the comic book format . Many scenes feature familiar comic book devices such as thought bubbles, panels, narration boxes. All of which help to covey the idea of a comic book literally coming to life. Comic books also make an ingeniously inventive appearance throughout the entirety of the film.  They are cleverly used as framing devices through which the audience is given entertaining montages that deliver exposition and character backstories in an efficient/succinct manner. This inspired framing device is used so well that becomes versatile enough to successfully deliver one of the movies most humorous comedic moments. The films use of comic books becomes  an invaluable narrative device which possesses an outstanding amount of momentum, yielding . All building towards its final usage where it’s used in relation to miles ascension/full formation of Spider-Man role.